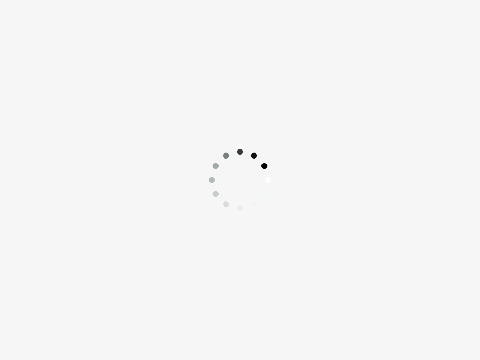 We will start by the main square and its surroundings in the panoramic bus the first point to visit:

Traditional neighborhood in its historical area, there are narrow streets characterized by their picturesque Spanish appearance, it has one of the most outstanding churches of regional mestizo art built in 1750. The square has a viewpoint with a view of the city and its three volcanoes, the Misti (5,825 masl) Chachani (6,075 masl) and the Pichu Pichu (5,554 masl) also we will find craft centers nearby.

Located within the traditional district of Cayma, in the town of Carmen Alto from where you can see the terraces or terraces, these make up the cultivation area and the course of the Chili River. The climate is delicious and healthy, and the air is pure; ideal place for the convalescence of patients. Orchards and fruit trees abound.

Incalpaca offers garments of the highest quality of export of alpaca garments with great discounts of up to 70% in the outlet. It also has a mini zoo, where the South American camelid varieties such as llamas, alpacas, vicuñas and guanacos are exhibited.

We will pass through the district of sachaca where we will appreciate the Goyeneche palace and the tingo spa.

Tour of the places of greatest tourist attraction in the historic center. We will visit:

The citadel was located in the south of Peru in the city of Arequipa founded on September 10, 1579 and located in an area that stands out for its natural beauty, cozy climate and which has great material with which it is built and continues to be made the architecture of this city, the Sillar. Arequipa is called the "White City" for the important use of this porous volcanic lava stone that has allowed building with identity, as well as spaces and proportions of great aesthetic value.

Located in the Historic Center of Arequipa, around it is the Cathedral of Arequipa in the north, the portals of Arequipa. Important place where the beautiful town of Arequipa was founded

This church was built between the years 1595 and 1698. It has a main nave, two lateral wings, a high choir and a sanctuary. Inside the temple you can see carved wooden altarpieces and covered with gold leaf. In the sacristy is the chapel of San Ignacio, with polychrome murals showing tropical flora and fauna. The cloisters were built in the 18th century.

Also called the Sistine Chapel of Arequipa, it is a beautiful example of Arequipa decorative art, where the colors of its walls and dome stand out, whose vividness and intensity are manifested through the centuries. One of the characteristics that stands out a lot are precisely the four evangelists in the four pendentives and with their respective symbols: John with the eagle; Lucas with the bull; Marcos with the Lion and Mateo with the man, which incite to know and explore religion and, more than that, the spirituality that is reflected in these beautiful decorations made more than 300 years ago.

The temple of San Francisco is located in front of a small square. The church has a rectangular plan, three naves, a transept and a presbytery. This convent was founded in 1552, but its construction did not take place until a few years later. This complex, like the others, has suffered earthquakes, and the major modifications are in the original structures. The magnificent church choir carved from ashlar is everyone's admiration. The sculptures are among the most beautiful works of the seventeenth century in Arequipa. The temple of the Third Order is located in the same square, and was built after the earthquake of 1784.

Includes
Not included
Activities
Notes
1. wear sunscreen
2. light clothing
3. go with slippers (since there will be a walk)
4. bring water.